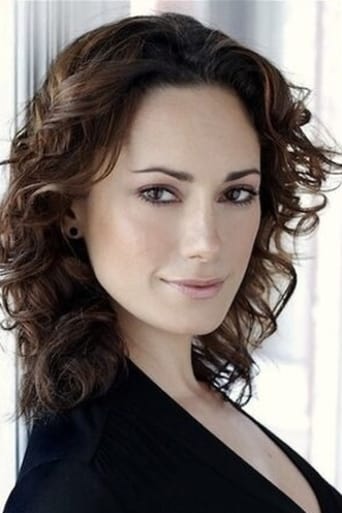 ​From Wikipedia, the free encyclopedia.   Natalie Brown (born May 17, 1973 ) is a Canadian actress who grew up in Timmins, Ontario. Brown landed her first print campaign for Bonne Bell when she was sixteen and went on to become the Heinz Ketchup girl. She modeled for Noxema and Max Factor. She studied fine arts at York University in Toronto. Brown played talent agent Sophie Parker on the television sitcom Sophie, which ran for two seasons, and grieving mother Carol Haplin on six of the eight episodes of the ABC series Happy Town. Her other credits include ReGenesis, Naked Josh, Mutant X, Zoe Busiek: Wild Card, Something Beneath, Dawn of the Dead, Welcome to Mooseport, How to Lose a Guy in 10 Days, MTV's Undressed, Tracker, Flashpoint, and the travel + escape channel's Living the Life. Natalie Brown is also known in Canada for her other work in television commercials, particularly those for Baileys Irish Cream, Salon Selectives, Canada Post, London Life, and Yoplait (2011) Description above from the Wikipedia article Natalie Brown,  licensed under CC-BY-SA, full list of contributors on Wikipedia.