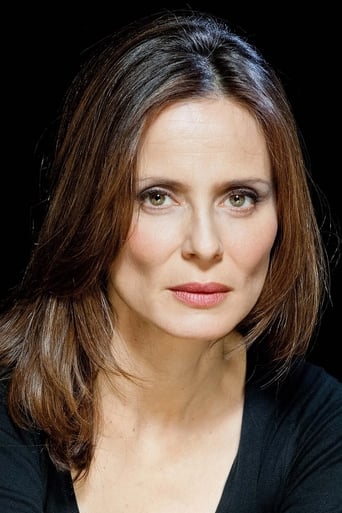 From Wikipedia, the free encyclopedia Aitana Sánchez-Gijón (born 5 November 1968 in Rome, Italy) is a Spanish-Italian film actress. Best known for playing dramatic roles in Spain, Sánchez-Gijón is known in the United States for her portrayal of Victoria Aragon, a pregnant and abandoned Mexican-American winegrower's daughter who is helped by travelling salesman Paul Sutton (Keanu Reeves) in A Walk in the Clouds (1995). She has since built a reputation as an international star in films such as Manuel Gomez Pereira's Boca a Boca (1996), Bigas Luna's The Chambermaid on the Titanic (1997), Jaime Chavarri's Sus Ojos Se Cerraron (1998), Gabriele Salvatores' adaptation of the Niccolò Ammaniti novel I'm not scared (2003) and Brad Anderson's The Machinist (2004). Description above from the Wikipedia article Aitana Sánchez-Gijón, licensed under CC-BY-SA, full list of contributors on Wikipedia. 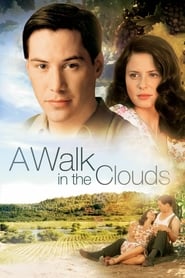